Stories of the Ancestral Pueblos

In the year AD 1055, a peaceful people, with a culture veiled in mysticism and ritual, inhabit the San Juan Basin of northern New Mexico and southern Colorado. A small boy named Honaw, groomed by his wise grandfather to be one of the spiritual leaders of their village, dreams of the day when he will rule with fairness and kindness the way his grandfather does. His world is thrown into chaos when an evil holy man murders his grandfather to gain total rule of the village. The evil one is vanquished, but the village is destroyed. Honaw grows into a man as he leads his people on a long and harrowing journey to their new home in the fabled city of White House. Forces of men and nature lead Honaw to become the supreme spiritual leader of all the people of the basin. At White House, he faces his greatest challenge when the evil holy man of his youth returns with a band of fierce warriors to exact revenge on him and his people.

2. Saga of the Spider Clan – Team with The Storyteller to write an on-line, illustrated novel using GOOGLE SLIDES OR POWER POINT!

1 thought on “Home of The Storyteller – Richard E Valdez” 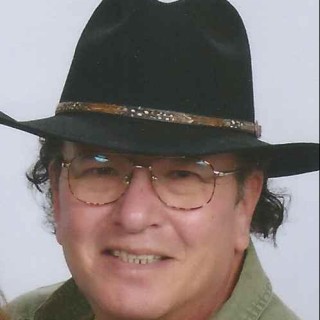 I am a retired teacher with a love of history and storytelling. I was born and raised in the southwest and have always been fascinated by the ancient people who lived here. Writing 'Light In the Darkness' was a dream come true.